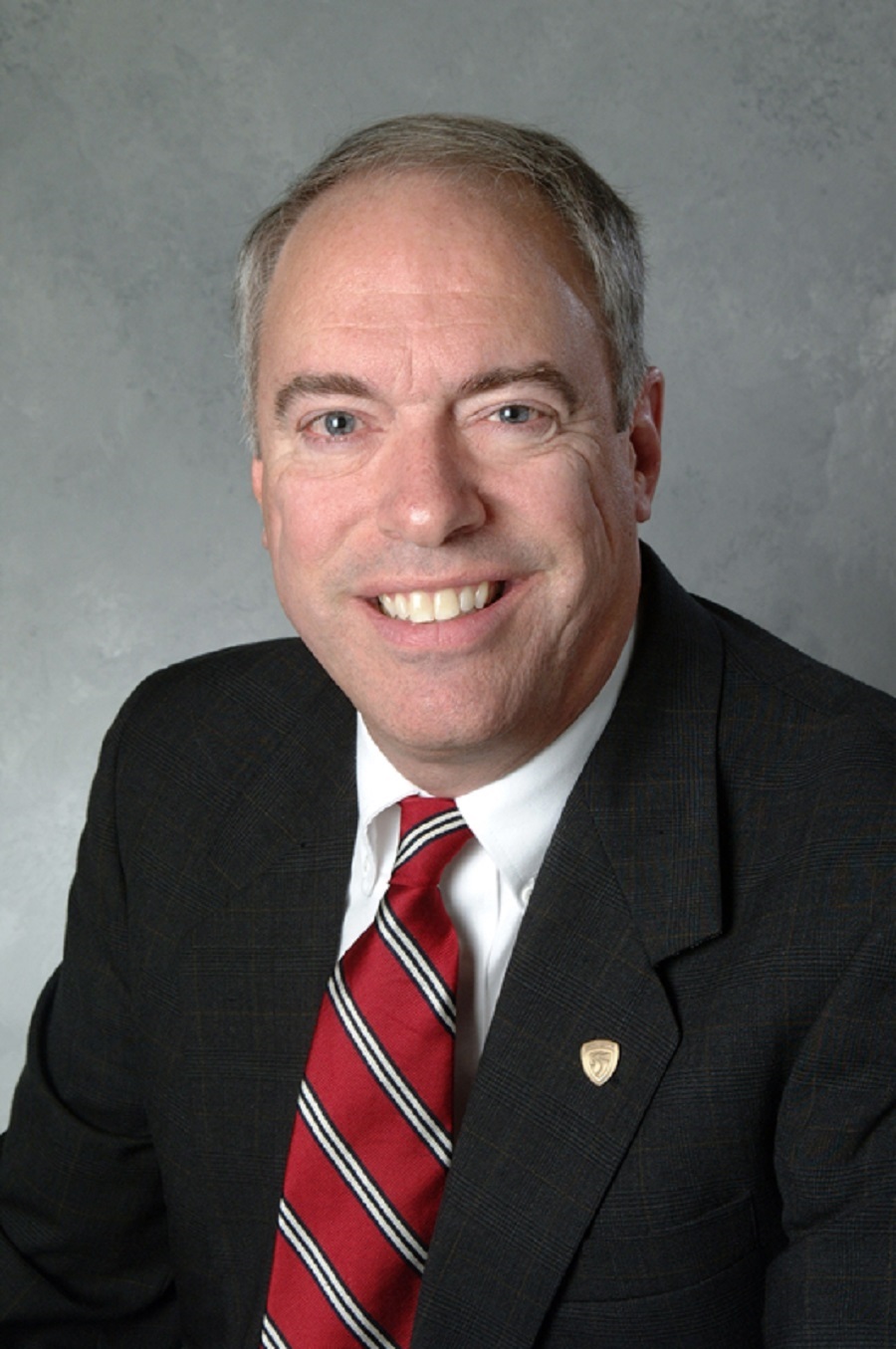 “Our highway infrastructure took decades and generations of Americans to build and is simply too valuable to be left to languish.”

An early champion for infrastructure preservation, Larry Galehouse managed maintenance programs at the Michigan Department of Transportation (DOT) long before starting the National Center for Pavement Preservation (NCPP).  In the 1990s he developed guidelines, specifications, and new processes for Michigan DOT’s Capital Preventive Maintenance Program, a model used for similar programs nationwide to extend highway pavement life.  He also worked on the original Lead States Team for Pavement Preservation designed by the American Association of State Highway and Transportation Officials (AASHTO). “Every team member was personally committed to the success of pavement preservation and felt that we were blazing a new trail,” Galehouse comments.

“Our highway infrastructure took decades and generations of Americans to build and is simply too valuable to be left to languish,” Galehouse observes. “As with any valuable asset, we must work hard to preserve it by judicious and timely proactive maintenance.”

In 2003, Galehouse founded NCPP, a collaborative agreement between Michigan State University and FP2, Inc., to advance preservation through outreach, teaching, and research.  “Starting any new venture takes perseverance, but with the help of many people, we were successful,” he notes.

“When you think about it, three of the largest assets of any highway agency are its pavements, bridges, and equipment fleet,” Galehouse observes. NCPP, TSP-2, and EMTSP each host an extensive website with a freely accessible library of technical and policy resources.

“Understanding the theory and practice of pavement and bridge preservation and equipment fleet management is critical for successful program implementation within highway agencies,” Galehouse notes, adding that these programs have helped coordinate and expand resource management efforts among agencies. “Many highway agency personnel now realize the positive benefits of these programs.”

For many years Galehouse and his staff have collected and reviewed baseline information for the Federal Highway Administration (FHWA) on the pavement preservation activities of federal, state, and local agencies. This data collection has involved on-site appraisals with the agencies to discuss their programs and obstacles to implementing a preservation program. More than 40 agencies—state DOTs, the National Park Service, the U.S. Fish and Wildlife Service, the FHWA Federal Lands Division, and several county highway departments—have been evaluated. The resulting information has helped develop national guidance on preservation and now resides in an accessible online database to help agencies set their own preservation benchmarks.

Galehouse also has facilitated pavement preservation technical transfers to highway agencies in Estonia, Latvia, Lithuania, the Caribbean Islands, and China, and he has negotiated and helped arrange engineering student exchanges between Michigan State University and the South China University of Technology in Guangzhou, China.

“I am keenly aware of the necessity to train ever-changing highway agency and contract personnel in the application of new materials and the operation of sophisticated equipment,” Galehouse shares. “Training and certification can help ensure reliable and high-quality preservation.”

Galehouse affirms the value of both basic and applied research, which are vital to assessing innovative practices in the real world. “Basic research is needed to develop new materials and techniques; applied research is needed to incorporate advances and improvements into day-to-day operations,” he comments. “To do this successfully, we must recognize opportunities and make the case for innovation with officials who may have natural tendencies to resist change.”

Galehouse helped champion the formation of a TRB Standing Committee for Pavement Preservation. He became the first chair of the committee and worked to increase awareness of preserving the nation’s highway investment. Galehouse received bachelor’s degrees in civil engineering from Michigan State University and in surveying from Ferris State University in Big Rapids, Michigan. He served in the U.S. Navy Seabees during the Vietnam War.